“We’re on a mission to inspire CONFIDENCE, make STATEMENTS and DISRUPT status quo’s. Empowering you to become the best version of yourself; both in life and in STYLE”

Founded.
El Hyat was founded by Hayet Ekeleme in June 2019 and was officially launched in September 2019.


The name & meaning.
The name El Hyat reflects the founders own name and meaning. Hayet (AKA “Al Hayat”) is an Arabic originated name, meaning: “The life”. Hayet is known to be “the life” of every party and has channelled this vibrancy into El Hyat being a dynamic, fashionable & statement brand.

The brand.
El Hyat aims to create contagious confidence for everyone, set trends and elevate you to the highest sense of self belief & style.

Best quality, best price. That’s because at the heart of El Hyat’s values is women empowerment. We want El Hyat to be accessible to all woman and for those who wear El Hyat, despite their social status or background, to;

When El Hyat is bought, each purchase directly impacts children around the world, since the brand contributes 5% percent of it’s profits to Save the Children and BAME Mental Health charities & initiatives.

El Hyat strives to give you a customer experience that is always easy, enjoyable and seamless.

Born in the diamond filled country of Sierra Leone, Hayet is one of five children. At age 6, she and her family took refuge in London- as they were forced to flee the civil war in Sierra Leone.

Although Hayet’s parents had hopes of her becoming a nurse or doctor, Hayet was always artistically inclined. Upon leaving university where she studied Business Management, Hayet hoped to someday open her own child care business, but instead took a plunge into the world of banking where she worked for many years.

Hayet married her university sweetheart, and gave birth to two beautiful daughters. As a result, her priorities shifted and her desire to continue in banking dwindled. Hayet and her husband decided it was in the best interest of their family, for Hayet to remain at home as a full time Mum and Wife. It was there she re-ignited her love for art and creativity.

Hayet became a self-taught makeup artist while working part time as a manager at the family care home business. She began freelancing as a media, editorial and events makeup artist, doing makeup for celebrities, models, influencers and the like. Some of her greatest achievements include: makeup for attendees of the BAFTA awards and male grooming for world famous African music artist- Burna Boy. She was headhunted as the head makeup artist for Afro Hair and Beauty live; Europe’s largest show of its kind, and was nominated for an International Makeup Artist Award and many more.

Hayet became well known and grew in favour with those who she worked with in the industry. At events and parties she attended, Hayet left lasting impressions with her unique sense of style and charisma. It was then she had the idea to start her own brand. “I was always being complimented on my style and accessory choices and that’s when I had the thought to start my own business. As a makeup artist, my greatest fulfilment came from being able to help women feel more beautiful. I had initially planned on a make up line but decided not. Although I love and wear makeup, I wanted a brand that would help women feel more be-YOU-tiful without having to “mask it”. It was a no brainer from there”. Hayet is a strong believer that jewellery is all about decorating life and bringing those small moments of happiness to your every day.

Since launching in 2019, El Hyat jewellery have grown in popularity and offers high levels of customer satisfaction. We have women of all types adorned in our statement pieces and we are seeing a growing number of men interested in our Men & unisex jewellery too.

Above all, Hayet maintains that where we can make positive change around us, let’s go out and do it; look good, feel good, do good.

Although Covid has been difficult for many, we are grateful for all our new customers as well as our returning loyal’s. This year we have already collaborated with top influencers and excited about the new opportunities and collaborations lined up. Follow us on Instagram for all the latest posts and updates @elhyatofficial

Empowering you to feel more be-YOU-tiful and confident in our statement, fashion and affordable jewellery & accessories.

Make a statement that accurately reflects your true spirit!

At El Hyat,  we are committed to giving back and making a difference; especially in the lives of young children. For every purchase made by you, 10% will be donated to Save The Children Charity.

“One of the greatest discoveries I ever made was; finding my true self! It’s so liberating to be able to be ME and do so confidently, authentically & unapologetically. As a result, my new found hobby’s are; pushing boundaries, disrupting status quo’s and empowering others do the same”

”Let me say this. Confidence is not a matter of switching it on, it grows overtime. Starting the journey is all it takes to have a step into it. From there, the only limit is yourself. Now go ahead and make the step, you’ll find me somewhere along the way” 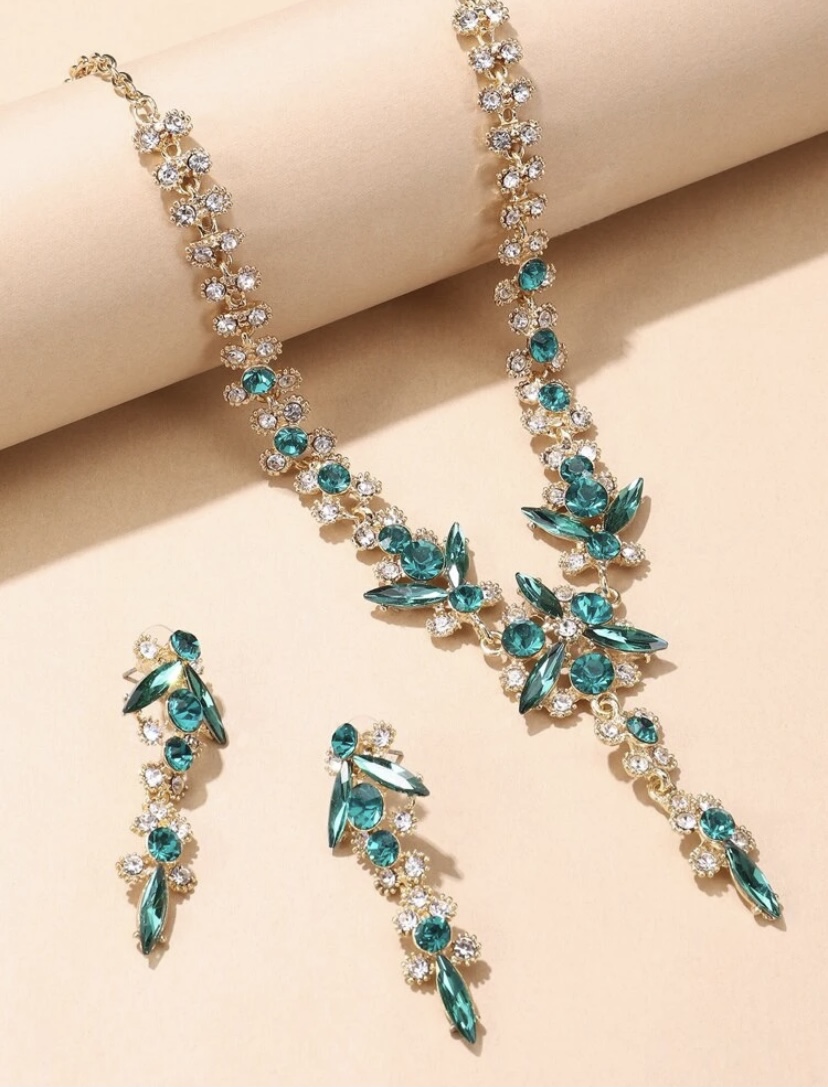 Be the first to know about our new arrivals, exclusive offers and the latest fashion updates.